Center on Military and Political Power

The Center on Military and Political Power (CMPP) at the Foundation for Defense of Democracies (FDD) promotes understanding of the defense strategies, policies, and capabilities necessary to deter and defeat threats to the freedom, security, and prosperity of Americans and our allies by providing rigorous, timely, and relevant research and analysis.

Since 9/11, Congress and administrations from both parties have not provided the Department of Defense (DoD) the timely, predictable, and sufficient funding required to support ongoing operations, maintain readiness, and modernize forces. 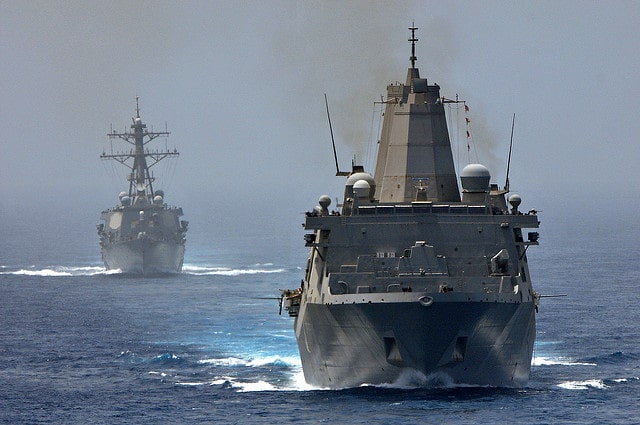 Meanwhile, China, Russia, Iran, and North Korea have focused on perceived American vulnerabilities, modernized their forces, and expanded their capabilities. A range of actors have employed hybrid or gray-zone tactics; operated against the United States and allies in increasingly contested domains such as space and cyberspace; and employed new forms of economic, informational, and legal warfare. These efforts are often combined under sophisticated, asymmetrical strategies designed to accomplish objectives below the level that might elicit a concerted response.

As a result, U.S. military superiority has deteriorated or vanished in key defense capabilities, and the balance of power in strategic locations such as the Middle East, eastern Europe, and the western Pacific has shifted in a way that emboldens determined and often unscrupulous enemies, adversaries, and rivals.

These developments endanger our vital interests, undermine deterrence, invite aggression, and increase the likelihood of military conflict in which our enemies could impose tremendous costs and defeat the United States. In short, the ability of the United States and our allies to defend ourselves and our interests is in doubt, and we must act urgently.

To inform and catalyze this urgent action, CMPP focuses on defense policy and strategy, augmenting and integrating FDD’s existing expertise in sanctions, illicit finance, and cyber warfare, as well as FDD’s ongoing lines of effort related to Middle East regional security and terrorism. 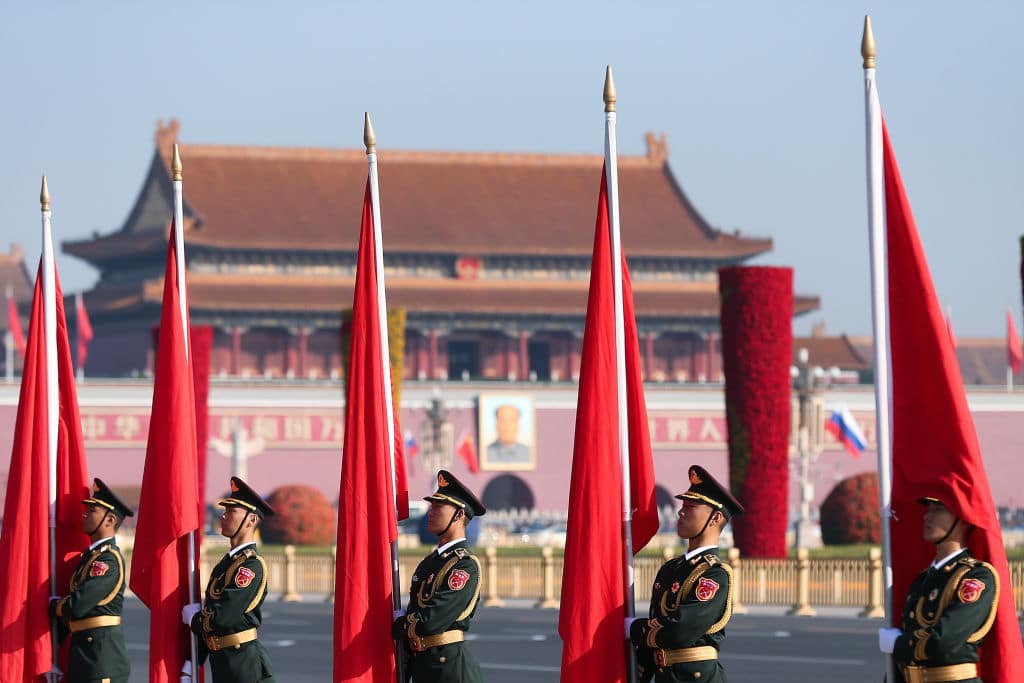 FDD’s Long War Journal is dedicated to providing original and accurate reporting and analysis of the Long War (also known as the Global War on Terror). This is accomplished through its programs of embedded reporters, news and news aggregation, maps, podcasts, and other multimedia formats.

CMPP Board of Advisors
View all CMPP Board

Kerry Gershaneck, a former US Marine officer and a university professor, speaks to The Sunday Guardian.

IAEA Board Votes to Censure Iran, but Accountability Requires a Snapback of UN Sanctions

A win against Iranian arms smuggling to Yemen

View All Analysis
In The News

Degrade and Destroy: The Inside Story of the War Against the Islamic State, from Barack Obama to Donald Trump

Investing to Deter in the Pacific: A Conversation with INDOPACOM Commander Admiral John Aquilino