The Foundation for Defense of Democracies (FDD) is a nonprofit, nonpartisan 501(c)(3) research institute focusing on foreign policy and national security. FDD does not accept donations from foreign governments. The Foundation for Defense of Democracies (FDD) is a Washington, DC-based nonpartisan 501(c)(3) research institute focusing on national security and foreign policy.

FDD conducts in-depth research, produces accurate and timely analyses, identifies illicit activities, and provides policy options – all with the aim of strengthening U.S. national security and reducing or eliminating threats posed by adversaries and enemies of the United States and other free nations.

Founded shortly after the attacks of September 11, 2001, FDD conducts actionable research, prepared by experts and scholars from a variety of backgrounds – including government, intelligence, military, private sector, academia, and journalism. It brings proficiency in foreign languages, law, finance, technology, and other skills to its work.

FDD regularly provides open-source research and analyses to policymakers and the media. Since its founding, FDD has shared its expertise with the Bush, Obama, Trump, and Biden administrations and Congressional offices on a bi-partisan basis.

In addition to its in-house experts, FDD proudly collaborates with and seeks counsel from a range of distinguished advisors. FDD houses three centers on American power, which include FDD’s Center on Military and Political Power, FDD’s Center on Economic and Financial Power, and FDD’s Center on Cyber and Technology Innovation.

“I love FDD. … I want to thank FDD for the work it's done over the years on so many critical issues. ... We have drawn heavily on the scholarship and analysis of FDD. … We need organizations like FDD to continue their scholarship on the threats that we face.” 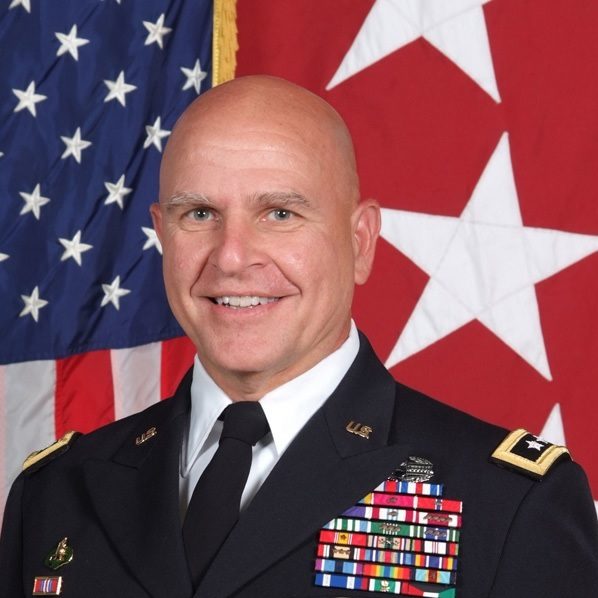 Former National Security Advisor
“The intelligence community notes what FDD does and deeply appreciates it. Your scholarship shows connections between a whole bunch of nefarious actors out there – proliferators, sanctions-busters, and money-launderers. What it is you’re able to do with open sources complements and reinforces what goes on inside the intelligence community.” 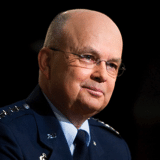 Former Director, Central Intelligence Agency and the National Security Agency
“[FDD] is a wonderful organization protecting the country from the bad guys.” Former Supreme Court Justice
“The Foundation is making a difference across the world.” 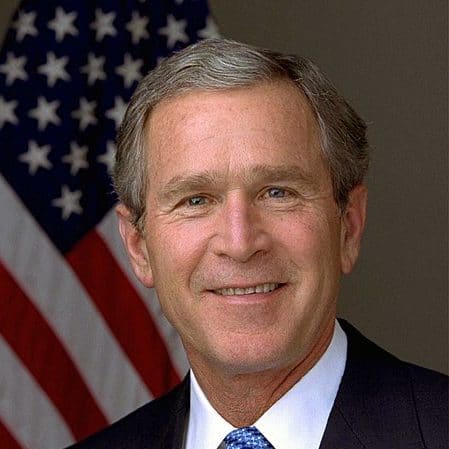 Former President
“I think success [in terms of a nuclear deal with Iran] would have been doing exactly what FDD originally suggested we do, and that was give the ayatollah a choice between the collapse of his economy or compromise on his nuclear weapons program and giving up that program.” former Chairman, House Foreign Affairs Committee
"Mr. Dubowitz’s campaign to draw attention to what he saw as the Iran nuclear deal's flaws has taken its place among the most consequential ever undertaken by a Washington think tank leader." 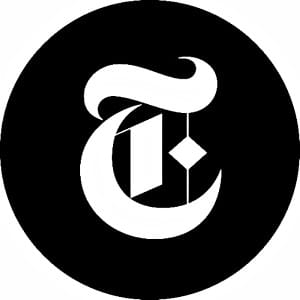