America’s most valuable and vulnerable ally in the Middle East, Israel, faces an onslaught of threats. Syria’s civil war continues to rage with Sunni and Shiite radicals sitting on or near Israel’s border. Lebanon is a failing state where Hezbollah is stockpiling precision-guided munitions (PGMs) that may be able to evade Israel’s Iron Dome missile defense system. Tehran-backed terrorists, including Hamas, launched more than 4,000 rockets into Israel during the May 2021 escalation, and continue to stockpile weapons for future conflict. And the Islamic Republic of Iran continues to inch forward with its nuclear weapons program. As these threats loom large, Israel’s adversaries also seek to delegitimize Israel through lawfare and boycotts.

FDD’s Israel Program leverages FDD’s regional and subject matter expertise and its centers on American power to produce actionable research and develop policy options to address the threats facing Israel while encouraging the expansion of the historic normalization agreements between Israel and the Arab world.

FDD's Israel Program features U.S.- and Israel-based analysts and experts who are available to comment in the media on foreign policy and national security issues related to Israel.

Learn More
"I will tell you that FDD has been such a partner. Whether it is dealing with the Iran deal and the flaws that were in it, all the way to human shields and all the things that we need to do to combat it, you've been a partner in a time where we need partners.  And so I appreciate that very much." Israel's former Ambassador to the U.S.
"FDD is the most reliable source of intelligence on who is trading with Iran and who is violating US, EU and international sanctions."

Former Deputy Defense Minister, Government of Israel
"I’ve always tried to have a 'bias for action,' and I appreciate how the Center on Military and Political Power isn’t intended to be a group of luminaries sitting around admiring the problem set, but an organization actively working to promote understanding of the strategies, policies, and capabilities we need to maintain our vital national interests. That bias towards action speaks to me – so I appreciate the endeavor that’s underway here." 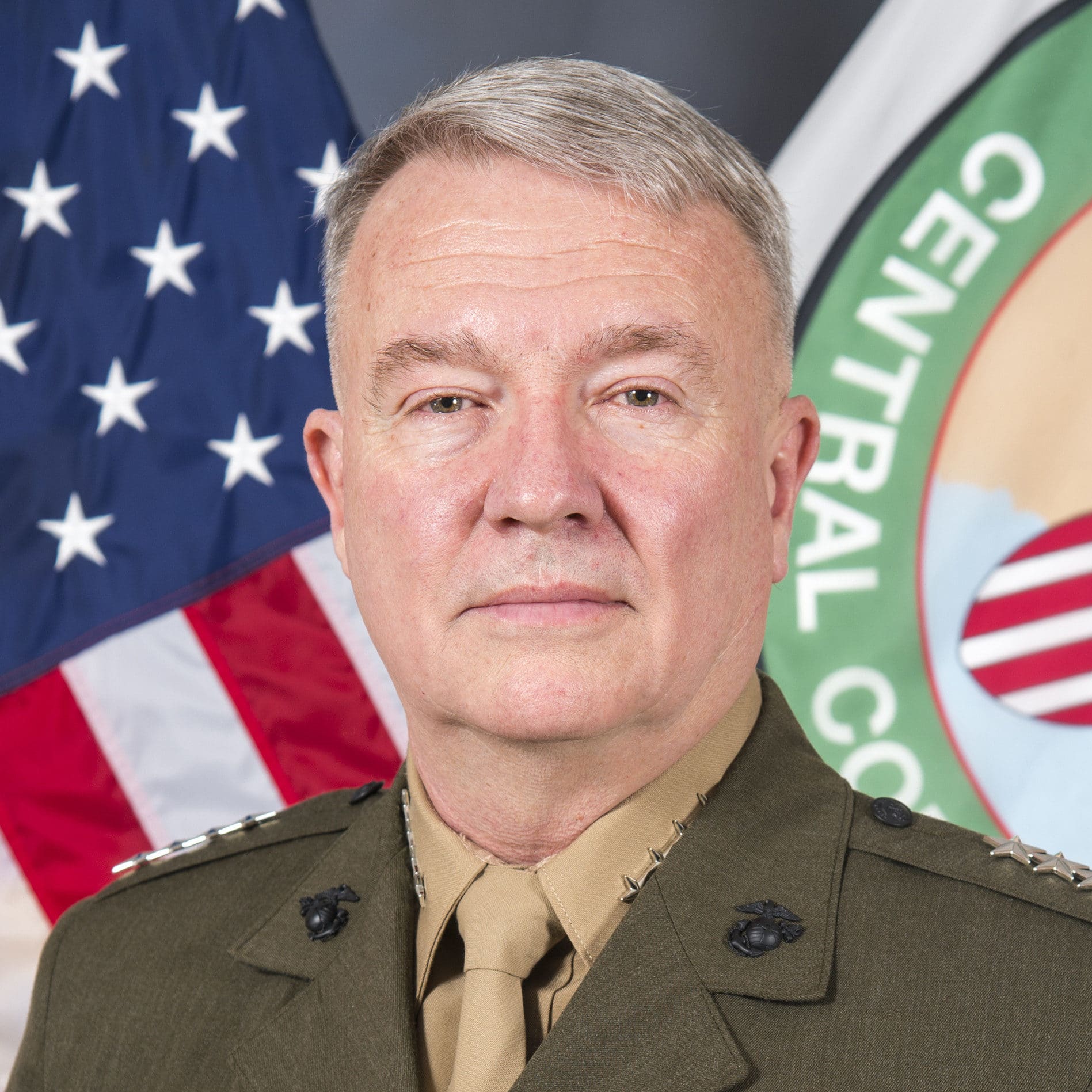 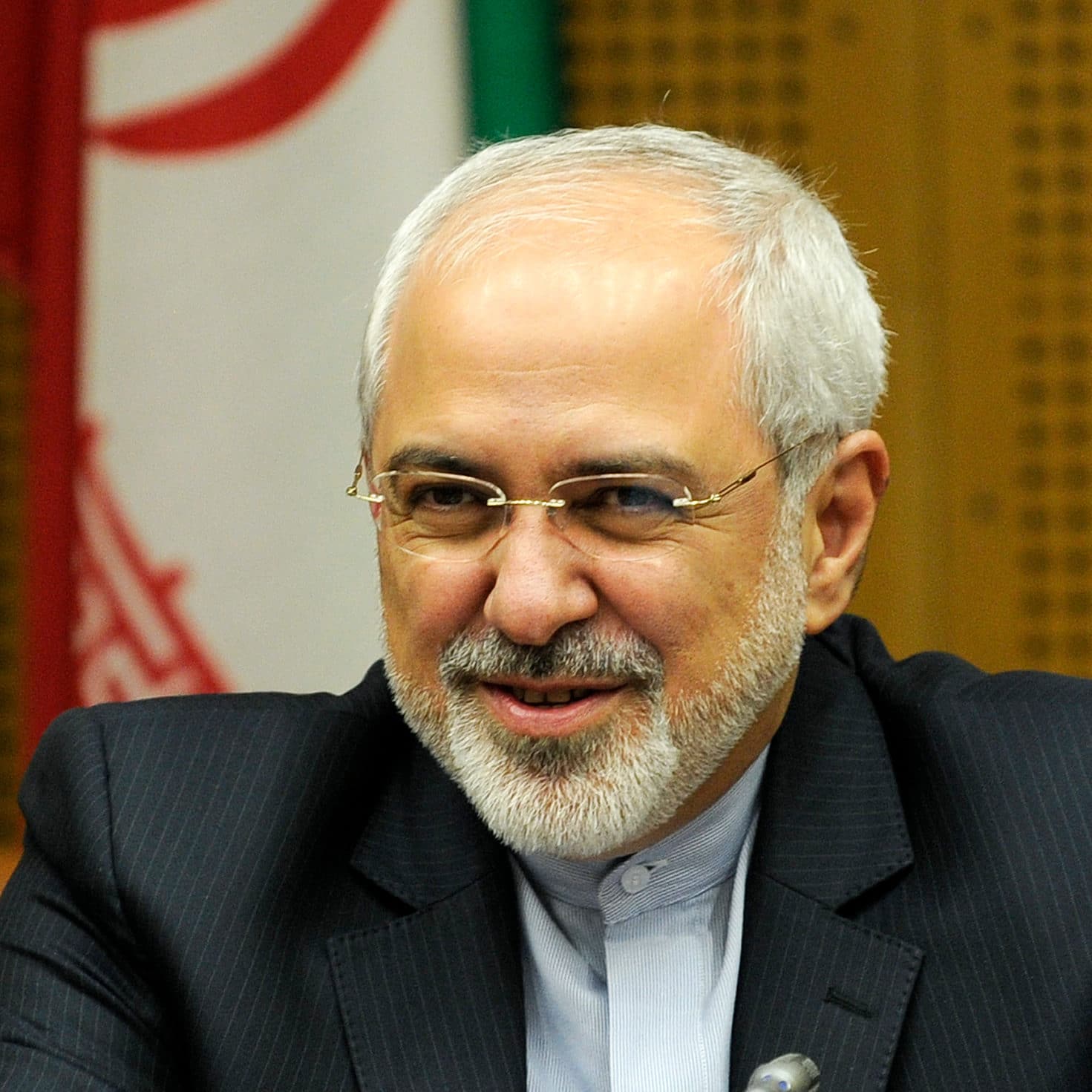 Iran's Foreign Minister
“It is the efforts of the Foundation for Defense of Democracies that is dedicated to these issues day in and day out – your work every day makes a real difference in these battles that we wage.” Why sic the FBI on the IDF?

Bibi wants peace with Saudi Arabia. The Saudis probably want it, too. But the White House has other ideas.

How to Assess Changes in Morningstar Sustainalytics ESG Ratings

View All Analysis
In The News

Inside Israel’s diplomatic mission at the World Cup in Qatar

Netanyahu gets another shot at power, if he can overcome internal rivalries